It’s official: UK PRs to outnumber journalists by next year

Staff in newsrooms across the land must be throwing their hands up in horror! According to data from the Office of National Statistics (ONS), PR people in the UK could outnumber journalists by next year.  And some people think this might be really bad news for the noble art of journalism. 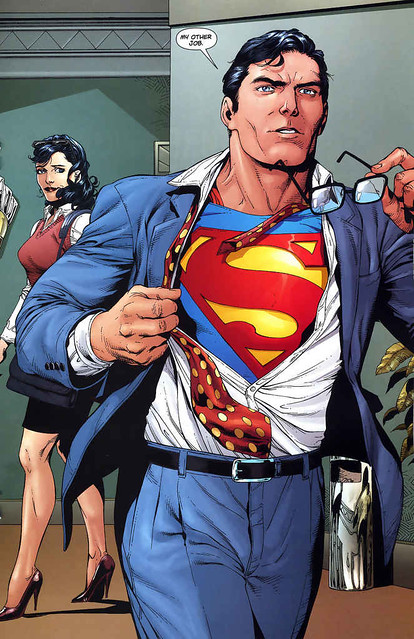 The ONS data shows that the number of PR people in the country has gone up by half in the last two years to around 55,000. At the same time the journalist numbers have fallen by 9% to approximately 64,000.

An article in this week’s FT Weekend suggests that if things continue along the trend of the last two years, there’ll be more PRs than journalists by 2016 – although it could take until 2025 based on the (less dramatic) trend of the last eight years.

Either way, the US is already ahead of the UK in this respect. According to the US bureau of labor statistics, there are already 4.6 PR people for every working journalist over there.

The FT’s writers imply these numbers are yet another challenge for harried journalists, suggesting that a shift in the balance of power in favour of PR people piles on more pressure. The argument goes that journalists – who are already forced to meet shorter deadlines brought on by faster online news cycles – are now faced with having to rely on a growing army of PRs for “quotes, statistics and context, sometimes of dubious reliability”.

I know there has always been a tension between journalists and public relations pros, but is a jump in the number of PRs really going to pose such a big problem? PRs are paid to position clients in the most positive way, accentuating the good stuff while downplaying negatives. But most good news journalists have a super power that easily deals with this – a built-in bullshit detector that quickly sniffs out any PRs who’re being overly generous about their clients.

On the other hand, am I totally misguided in believing that PRs do sometimes save journalists a little time and effort by connecting them with case histories and interviewees (including clients who are experts in their field) as well serving them up relevant data and research about topics they are covering?